Take Action Now! Urge Your Senators to Include TRIO in the next COVID-19 bill.
Click here (.xls) to find contact information for your Senate Education Legislative Assistants. 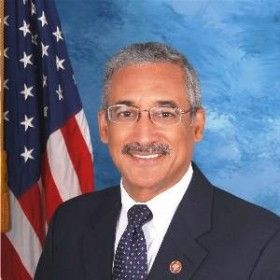 U.S. high school grad rate reaches another all‐time high. But what does it mean? 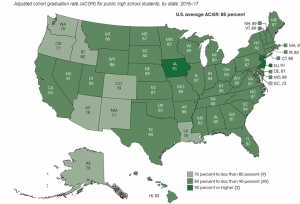 The U.S. high school graduation rate has risen for yet another year, to a new all‐time high of 84.6 percent. But even as
some celebrated the steady gains in high school completion, others worried that the pace of improvement is slowing,
and that the numbers tell a false story.
New figures released Thursday by the U.S. Department of Education’s National Center for Education Statistics show
that 84.6 percent of the students in the class of 2016‐17 earned diplomas in four years. That’s a half‐point better than
in 2015‐16, when the graduation rate was 84.1 percent.  Read more

Employers want college graduates who have “soft skills,” such as being a good listener or thinking critically, but they have difficulty finding such candidates, according to a new report.

The survey was conducted online in September by Morning Consult for Cengage, an educational technology and services company, among more than 500 hiring managers and 150 more human resources professionals. More than 1,500 current and former college students from two- and four-year institutions were also surveyed.

The companies found that the most in-demand talent among employers was listening skills — 74 percent of employers indicated this was a skill they valued. This was followed by attention to detail (70 percent) and effective communication (69 percent).

About 73 percent of the employers said that finding qualified candidates was somewhat or very difficult. Roughly one-third of the employers (34 percent) indicated colleges and universities have not prepared students for jobs.